Please Enable Cookies to Continue
Please enable cookies in your browser to experience all the personalized features of this site, including the ability to apply for a job.
Welcome page
Returning Candidate?
Log back in!

This position may involve the following Health and Safety issues:
Not Applicable

Discover Your Career at Emory University

Emory University is a leading research university that fosters excellence and attracts world-class talent to innovate today and prepare leaders for the future. We welcome candidates who can contribute to the diversity and excellence of our academic community. 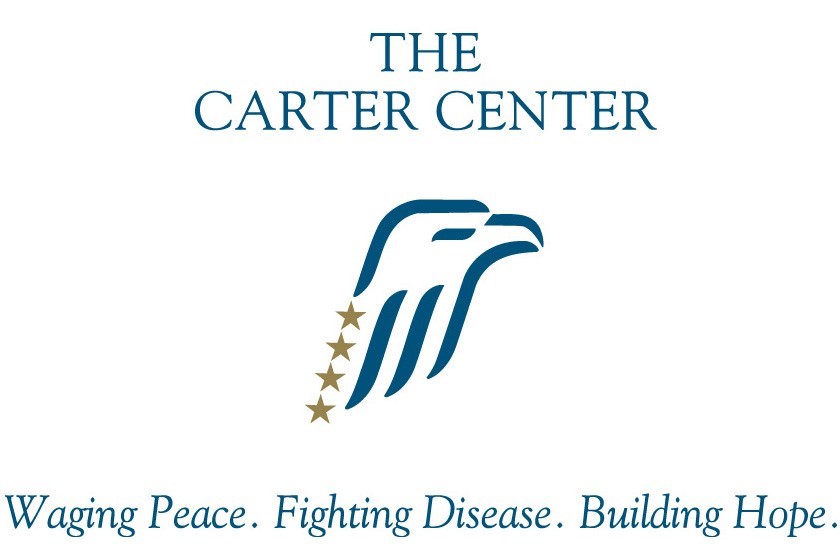 “The Carter Center is a 501(c)(3), not-for-profit, nongovernmental organization founded in 1982 in Atlanta, GA, by former U.S. President Jimmy Carter and his wife, Rosalynn, in partnership with Emory University. The Center has helped to improve millions of lives in more than 80 countries by waging peace, fighting disease, and building hope. The Carter Center is guided by a fundamental commitment to human rights and the alleviation of human suffering. It seeks to prevent and resolve conflicts, enhance freedom and democracy, and improve health.

The Carter Center collaborates with other organizations, public or private, in carrying out its mission around the world. Current information about the Center’s many programs and activities are available at The Carter Center.”

The Carter Center is recognized as a pioneer and leader in the field of election observation. It has monitored 113 elections in 39 countries, helping to ensure democratic elections that reflect the will of the people. When the Center first started observing elections in the late 1980s, the Cold War was ending and a wave of democratization was spreading globally. In the last 10 years, however, the trend toward greater democracy has plateaued, and citizens in many parts of the globe are now confronting challenges from authoritarian governments and narrowing political space.

Beyond elections, the Center seeks to deepen democracy by nurturing full citizen participation in public policy-making and by helping to establish government institutions that bolster the rule of law, fair administration of justice, access to information, and government transparency.

A culture of respect for human rights is crucial to permanent peace. The Center supports the efforts of human rights activists at the grass roots, while also working to advance national and international human rights laws that uphold the dignity and worth of each individual.

When democracy backslides or formal diplomacy fails, the Center offers conflict resolution expertise and has furthered avenues for peace in Africa, the Middle East, Latin America, and Asia. Since 1982, The Carter Center has shown that creating a world at peace is a very possible journey, one step at a time.

The Associate Director assists the Director, Conflict Resolution Program in designing, implementing, evaluating, and representing the program's mission and strategy in the Middle East. The Associate Director position provides a unique opportunity to help set strategy for The Carter Center's conflict resolution programming in the Middle East as well as serve as a senior influencer/mediator. The Associate Director will also play an integral role in program design, management, and evaluation, using the unique moral and convening authority of the Center to address select conflicts in the region. Tasks include project development, implementation, and management; grant development; budget planning; program promotion; report production; networking and negotiating. Incumbent provides staff support and/or leadership in short-term trips to countries of potential programmatic interest. Incumbent may supervise staff, interns, and  volunteers. Due to the travel locations, Hostile Environment Awareness Training (HEAT) will be required.

NOTE: This role will be granted the opportunity to work from home temporarily during the COVID-19 pandemic, with intent to return to an Emory University location in the future.  Emory reserves the right to change this status with notice to employee.

To ensure the safety of our campus community, all unvaccinated faculty and staff are currently required to get a weekly screening test for COVID-19.

Emory University is dedicated to providing equal opportunities and equal access to all individuals regardless of race, color, religion, ethnic or national origin, gender, genetic information, age, disability, sexual orientation, gender identity, gender expression, and veteran's status. Emory University does not discriminate in admissions, educational programs, or employment on the basis of any factor stated above or prohibited under applicable law. Students, faculty, and staff are assured of participation in University programs and in the use of facilities without such discrimination. Emory University complies with Executive Order 11246, as amended, Section 503 of the Rehabilitation Act of 1973, the Vietnam Era Veteran's Readjustment Assistance Act, and applicable executive orders, federal and state regulations regarding nondiscrimination, equal opportunity and affirmative action. Emory University is committed to achieving a diverse workforce through application of its affirmative action, equal opportunity and nondiscrimination policy in all aspects of employment including recruitment, hiring, promotions, transfers, discipline, terminations, wage and salary administration, benefits, and training. Inquiries regarding this policy should be directed to the Emory University Department of Equity and Inclusion, 201 Dowman Drive, Administration Building, Atlanta, GA 30322. Telephone: 404-727-9867 (V) | 404-712-2049 (TDD).
Emory University is committed to providing reasonable accommodations to qualified individuals with disabilities upon request. To request this document in an alternate format or to request a reasonable accommodation, please contact the Department of Accessibility Services at 404-727-9877 (V) | 404-712-2049 (TDD). Please note that one week advance notice is preferred.

Apply NowApply
Share
Email this job to a friendRefer
Sorry the Share function is not working properly at this moment. Please refresh the page and try again later.
Share on your newsfeed

Not ready to apply? Connect with us for general consideration!
Application FAQs